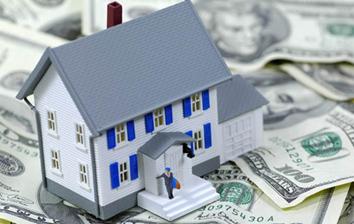 According to the law of 2012, the citizens of 129 countries were able to buy property in Turkey without reciprocity. This has a positive impact on the inflow of foreign capital in the Turkish real estate sector, according to the portal Antalya today.

Turkish citizens estate sale UK, Germany, Saudi Arabia, Kuwait and the Gulf are growing every year and is expected to continue to increase in 2015.