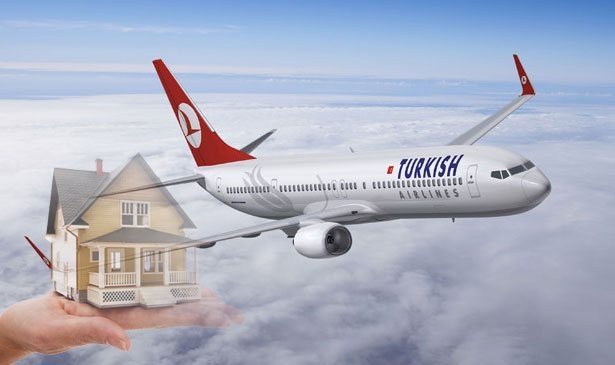 The real estate investment trust company has been established with a cash capital of $13,000, Turkey’s flag carrier announces.The Company will operate principally in the fields of airport operations and investments and also according to the fields of other activity that is specified in the Articles of Association of the Company, it said in a statement to Turkey's Public Disclosure Platform.

THY Airport Real Estate Investment and Operation A.Ş - was founded with 50,000 Turkish Lira ($13,000) equity, The Company was established to “make investments in airports”.

The company will carry out operations in airport management and investment and is registered to the Istanbul Trade Registry Administration.

“Mainly we will work in Turkey, but that depends,” he added. “We’ve been getting such proposals from different locations. Since we don’t have such a business within Turkish Airlines, our board established the company to find such opportunities in this area.”