Turkish Housing sector | Everything you need to know 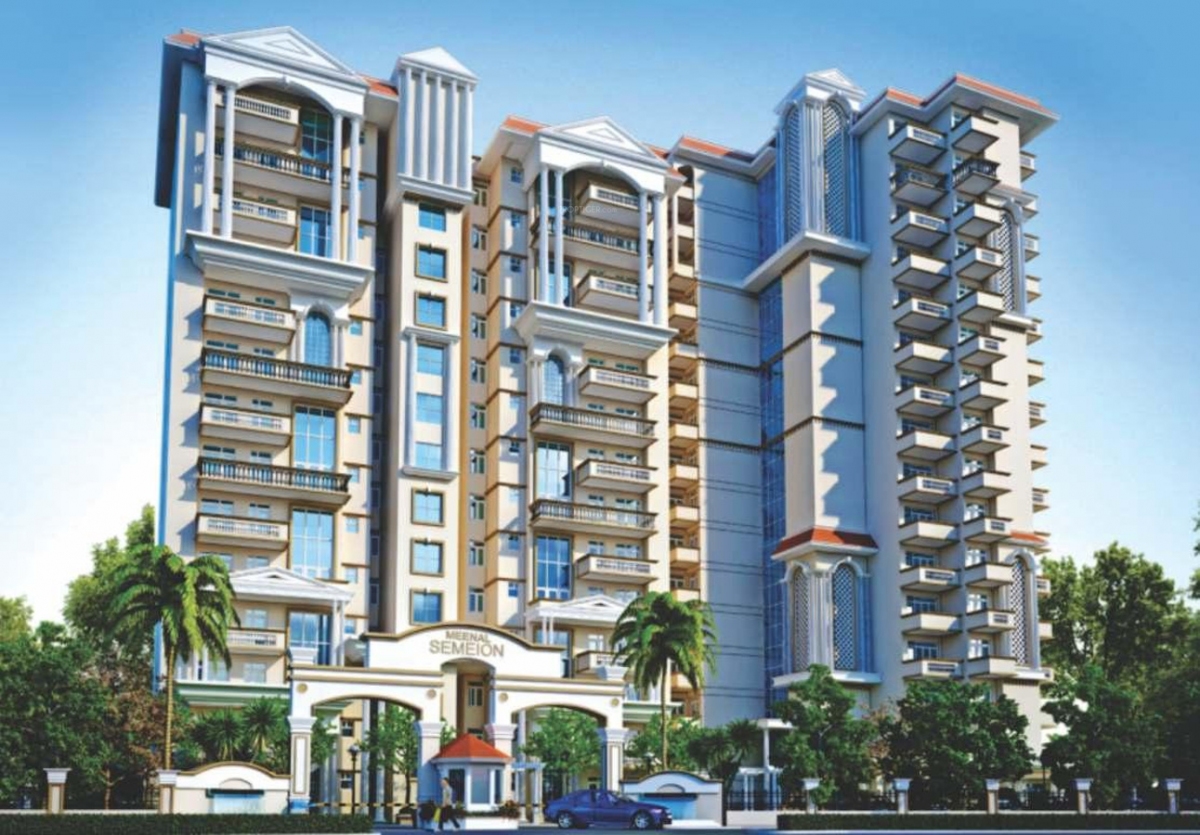 A BRIEF OVERVIEW OF THE TURKISH HOUSING SECTOR 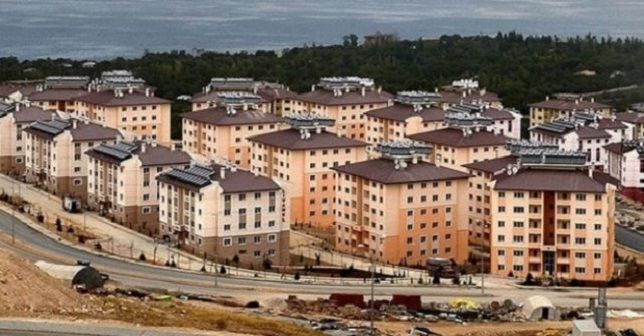 From the 1980s, Turkey has been a nation that has invested much in the establishment of the real estates and other construction projects such as commercial centers and ports. This has, in turn, led to the creation of numerous jobs for the citizens.

Looking around, one can get a view of cities going through a transformation since old constructions are getting a retouch through the program of urban transition. Therefore, the old foundations are being replaced by new elevations which are safer and more modern. This has not only led to cities becoming more modernized but people are also enjoying the outstanding environment and suitable living standards than before. At least most Turkish citizens are embracing the program with much pride and getting themselves a share of it by accessing the housing programs at affordable rates. 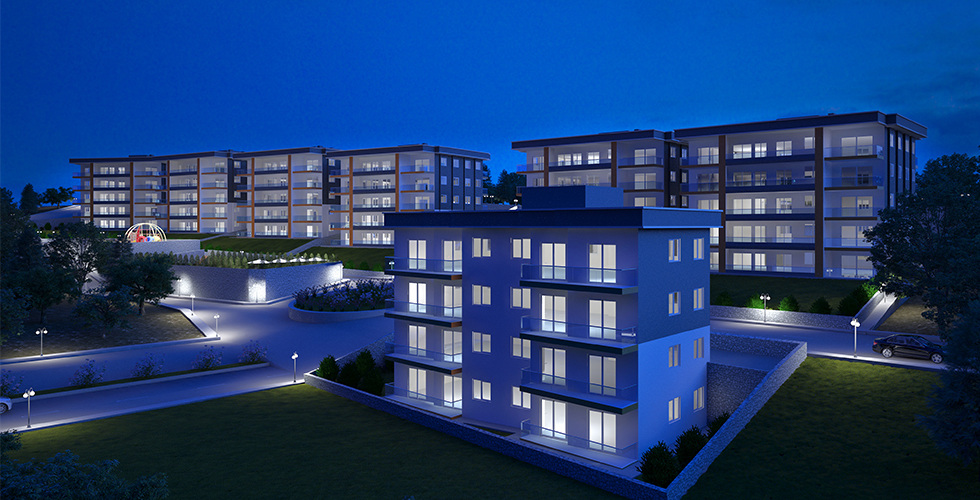 Having a residential area is a very essential agenda for anyone interested in the purchase of the house units, be it the Turks or the foreigners. A close to 1.5 million of the house units got sold out in the year 2017 which displays a big picture of the purchasing powers of the Turks as well as the potential visitors to Turkey land. In the year 2016, a record of 1.3 million house unit’s sale was observed and this speaks loudly of the increment experienced between the two years, of 5.0 percent growth rate. A figure of 1.2 million and 1.1 million sales were recorded in the year 2015 and 2014 respectively. This really shows that the interests in property ownership and real estate have tremendously risen with a blast!

TOKI, THE HOUSING POWER BEHIND THE SALES PERFORMANCE

From the year 1984, TOKI, a housing entity in Turkey, has been behind the dazzling growth due to the role they play in satisfying the demands of the people towards the need for the housing units. They are responsible for ensuring that housing units are acquired at affordable ratings and on friendly payment modes. The administration ensures that those entities interested in the investments and economic projects, socially benefit from the already laid down housing programs. Therefore, with this body which acts as a motivator and a burden reliever, has played a big role in the growth since it has the vision to offer housing programs at cheap rates to all the Turkish citizens.

REMARKABLE STEPS OF GROWTH IN THE TURKISH HOUSING SECTOR 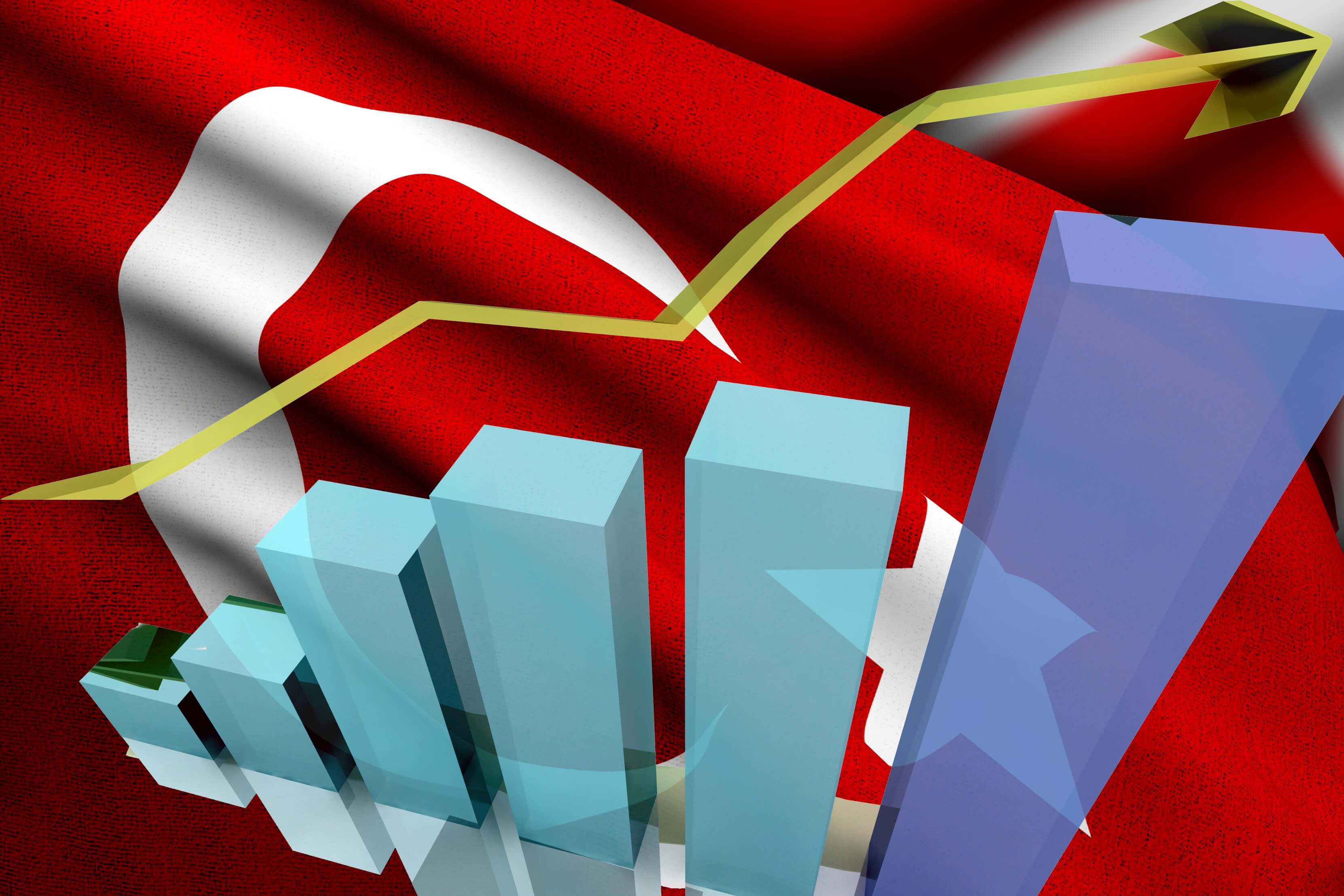 The year 2017, emerged to be the period whereby a higher sales record of the house units was taken note of since more sales were made to the potential foreign investors in Turkey. In 2016, a cumulative figure of 22 house units were sold out to visitors to Turkey compared to the 22 percent of sales observed in the year 2017, which was an increment. This was catalyzed by the strengths in the Turkish Housing sector, the taxation imposed on the real estates, the republic infrastructure as well as the legislation on investment practices.

Taking you back, to 8 years ago, the Turkish housing sector and the real estate observed an outstanding flourishment in this industry due to the adjustments made by the Turkish Republic, granting access of citizens from other nations to purchase and invest in the real estates. This move was executed in order to lure more foreign customers in buying the already set up properties, a move that saw the doors open for broader opportunities forinvestments. These setups and the Turkish government guidelines, saw many foreign buyers’ stream into the country to grab a share and the right to property ownership. This, in turn, led to a drastic change and an increase in sales from the year 2012 to 2015.

BE AN EARLY BIRD IN GRABBING THE AVAILABLE OPPORTUNITIES IN TURKEY

Since the time the Turkish Republic issued the right to acquire citizenship for other citizens, that became the time when reality showed up in terms of doors opening for economic investments and constructive projects. Many upon realizing this opportunity, have responded to the tune and are now enjoying the fact that they have been allowed to carry out their business events in Turkey with total security enhanced. Following this directive, become an early bird and grab yourself a share from Maximos Real Estate  since the Turkish Housing Sector has ensured affordable acquisition of property and smooth investments in many parts and cities within Turkish jurisdiction.