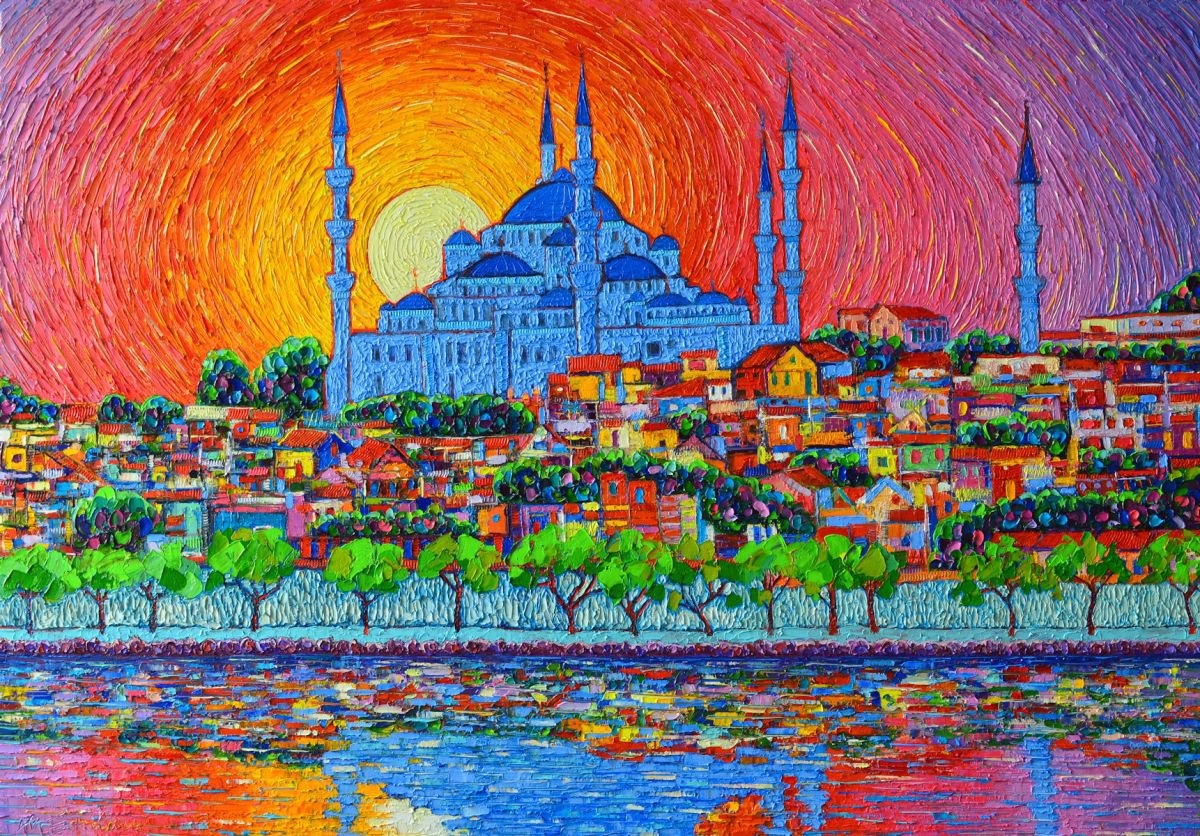 The International Home for Adorable Designs Made from Craftsmanship The traditional crafts and arts in Turkey land are beyond beauty one can behold. The dual form a wealthy culture having an organized culture coupling most of the communities basing it on the people or national scale.

All these came down from thousands of years, especially on the Anatolia historical lifestyle. We’ve got magnificent and superexcellent Turkish-traditional arts and crafts, marbles, the wood carving activities as well as the tiles and carpets.

The old tradition craftsmen involved themselves into craftsmanship to develop different attractive displays of products which added to the beauty of the entire layout of decoration, a sparkling look. Let’s look at some of the products made through arts and crafts.

The Turkish Tiles and Carpets The process to develop the tiles commence in Anatolia where so far, has gotten to the top rank of techniques, something observed in the era of Ottoman Empire and Seljuk.

This was also referred to as the work related to ceramics and would further be classified in the category of the manufacturing industry, precisely the tiles roof as well as the bricks, creation. Some examples of ceramic works in relation to tile production include the Iznik Tiles and Ktahya Tiles.

The Kutahya Tile works and production became the Ottoman’s essential area and the hub for tile manufacturing. This was catalyzed by the availability of clay deposits in the parts where the work took place.

This was evident in areas such as Roman and Hallenistic. Up to date, these kinds of craftmanship are still valuable and keeps Turkey alive and in higher spirits.

The Iznik tiles can’t be left behind too since Iznik was known to be the appropriate and the best for tile generation purposes. Back to the 16th century, the tile making in Iznik became so much vital such that the effects are still felt to date.

Visitors to Turkey feel the best when interacting with these makes which have been preserved so far by the Turkish Republic and have greatly contributed to the economic growth of the country via the tourism systems.

Lastly, we focus on the carpets which are a mixture of different decors and of different collections still considered as people’s heritage and national symbol in Turkey land.

They have got adorable patterns and colorful spots which leave them having the customers positive recommendations and reputations.

Distinct and unique dying components are employed to make attractive marks of birds, flowers and also veggies on them. These arts and crafts applied to the types of carpets mostly known in Turkey, that is, the main motifs and the handmade carpets.

The Modernized Anatolia. The Inside Story

Inside Anatolia, a lot has happened such as developments and constructions and other major activities do happen besides the arts and crafts.

The arts and crafts work still play an important role in the preservation of the culture hence attracting interested and potential real estate developers and investors since they would at times want to be associated with the Turkish arts and crafts.

In comparison to the Ottoman’s empire and reign, a remarkable transformation has occurred most of which have been geared by the economic growth through the government systems and ministries such as tourism sectors- which is playing a great role to preserve the culture and traditions for the sake of the tourists who visit the republic.

In turn, the huge number of tourists who stream into the country to have a look at the different traditional makes and designs, end up making the Turkey land their dwelling place thus building their second residential homes in the cities like Istanbul and Antalya.

This year alone, those foreigners who have found interest to dwell in the land, have contributed to the sale of more than 11,000 house units which occupy about 6,000 million sq. in Istanbul regions.

Traditions and Modernization, a Great Opportunity Turkey is indeed rising every single day right from the ancient times and aims to become the number 10 globally, as the gigantic economic country geared by its vision 2023.

Indeed, there exists a lot that has happened in terms of changes and developments in the past decades and it would be wiser to invest in Turkey and its major cities.

The fact remains that, everyone in Turkey gets affected by these transitions since one can obtain wealth in plenty by simply engaging in valuable projects and real estate investments. Grow with Turkey!